The Copywriters™ is the brainchild of Paul Godbold, the founder and owner of Luxurious Magazine®.

Paul Godbold created Luxurious Magazine six years ago. Through his unique vision, it rapidly became one of the world’s most popular luxury lifestyle media brands online. Due to the success of the magazine, Paul decided to offer the skills and experience honed by his editorial team to a wider audience.  This is where the concept of The Copywriters was born.

As the magazine became more popular, the number of enquiries and suggestions for features increased. In fact, during the first half of 2017, the editorial team received between 5,000-8,000 emailed requests each month

Before publishing any news, Paul reads through each submission, but in the majority of cases, he felt that extensive rewrites were necessary. The standard of copy and the messaging was often of a poor standard. Most of all, many of the press releases completely missed the point and were badly structured for online publishing.

With an extensive background in marketing and business creation, Paul had the perfect foundation to revolutionise the copywriting industry. His editorial team have worked with some of the world’s foremost brands and agencies. The copy they have produced has been praised for its effectiveness, ability to engage, and has duly been republished around the world.

From an incredibly strong team of professional writers, Paul hand-picked the very best to form The Copywriters. Each of them with extensive experience in copywriting, PR and marketing.

The primary copywriters are Paul Godbold (MCIJ), Leanne Kelsall and Simon Wittenberg. In addition, there are a further five in-house specialist writers to support them.

If you would like to engage the services of The Copywriters or wish to discuss your requirements. Complete the online contact form on this page or telephone  0207 193 8380 and ask for the copywriting department. 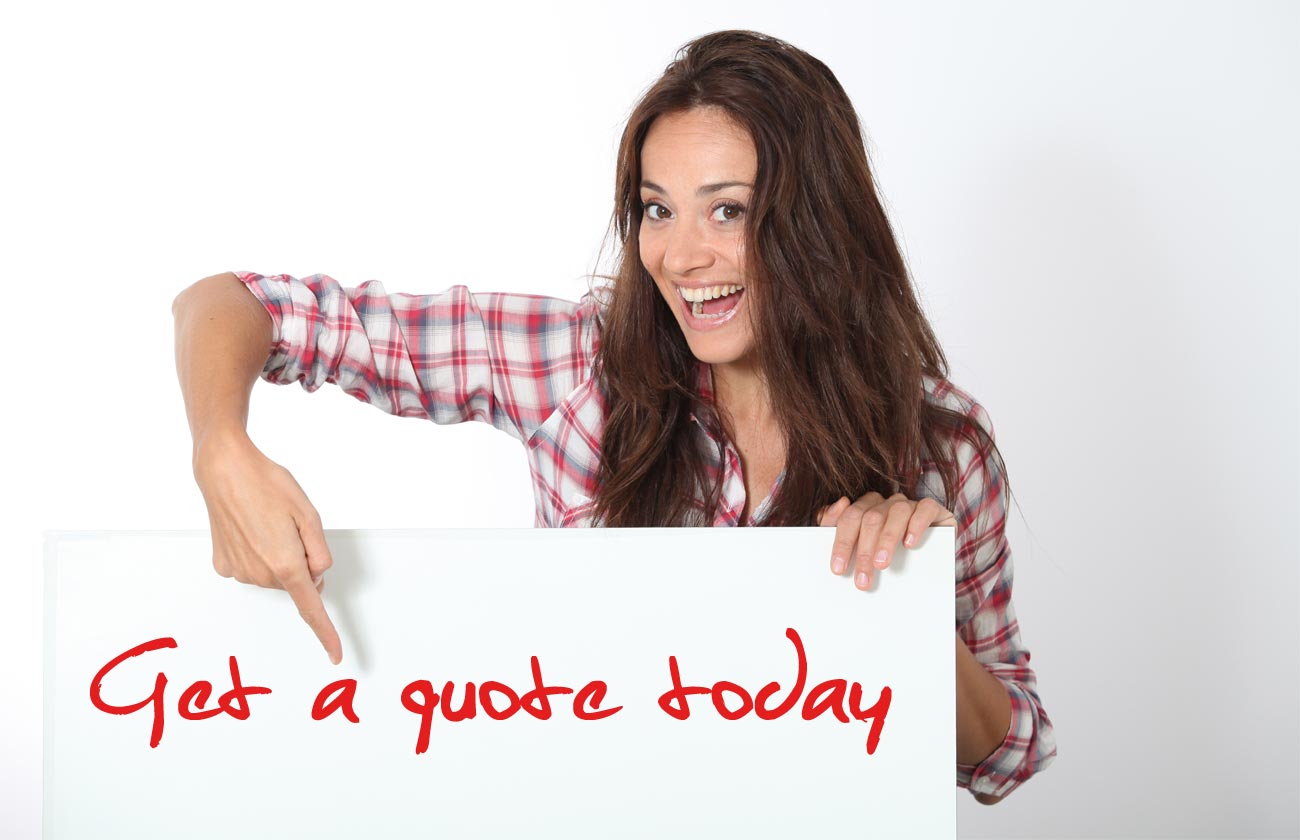 — “Beautifully crafted words have the power to captivate the mind of anybody.” Sam Veda —